Inside the Katerina Vassou jewellery workshop

From concept to realization: scenes from the birth of a piece of jewellery

What lies behind a handcrafted piece of Katerina Vassou Jewellery?

All the elements that have led to its final form are readily apparent in its innovative shape, the texture of its material, its distinctive details, its colours, the feel it has when someone wears it.

And everything has taken place in the Katerina Vassou jewellery workshop, where every piece of jewellery is created, from its original concept, as it is captured in Katerina’s sketches, to its completion and finish.

In a fully equipped workshop, which features an in-house chemistry lab for plating, Katerina and her associates handcraft the pieces of the brand’s collections. 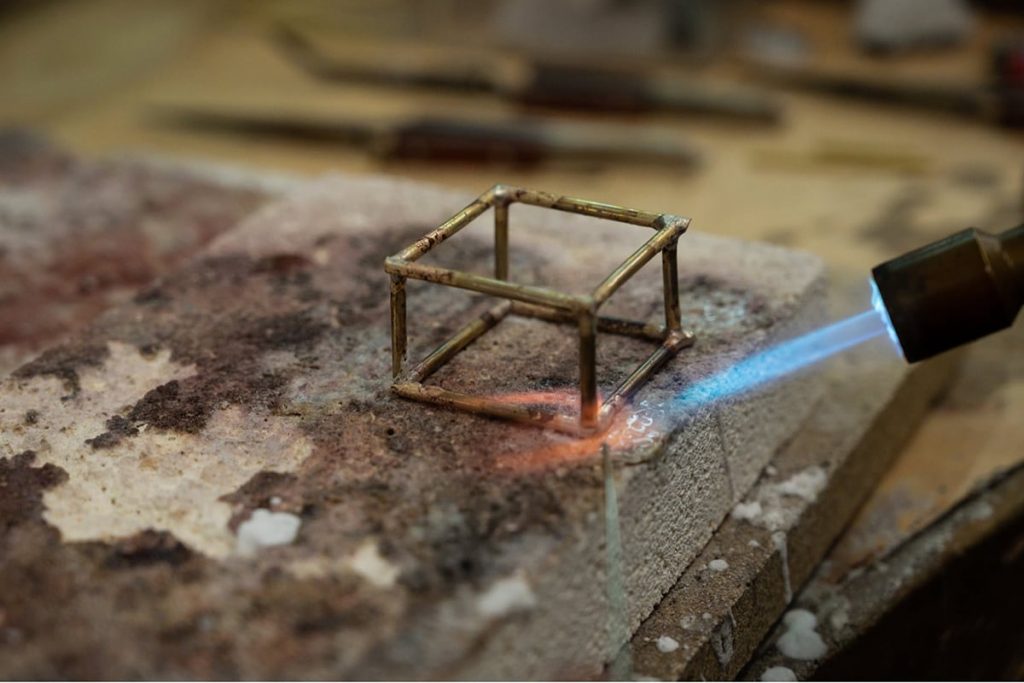 It all starts with Katerina’s ideas, often inspired by some new, special material that has found its way into her hands, to draw her attention and move her to explore how it could become the foundation for her next design. It is usually the material itself that leads to the primary form of the piece, she explains. Her idea becomes a sketch on a piece of paper, where she transfers in rough lines its basic figure, its outline actually, and maybe even tries to capture how it would look on a body when completed. The extra details and whether the piece will feature crystals or ostrich feathers, for example, are decided later in the process.

After choosing the type of metal – whether forged or differently fabricated – commences the making of the piece, a process quite time-consuming, since, as it goes forth, it may prove that something does not work as it was supposed to, that there are possible imperfections, that a different approach has to be taken.

The materials play a very important role in the final piece, because more often than not, they are one-of-a-kind components, natural raw materials with unique features and forms, which make every piece of jewellery also unique. For example, a stone with an unusual shape will determine the form of the design that is built around it; as is also the case with a unique coral, which can be casted and produce just one piece of jewellery in its specific shape. 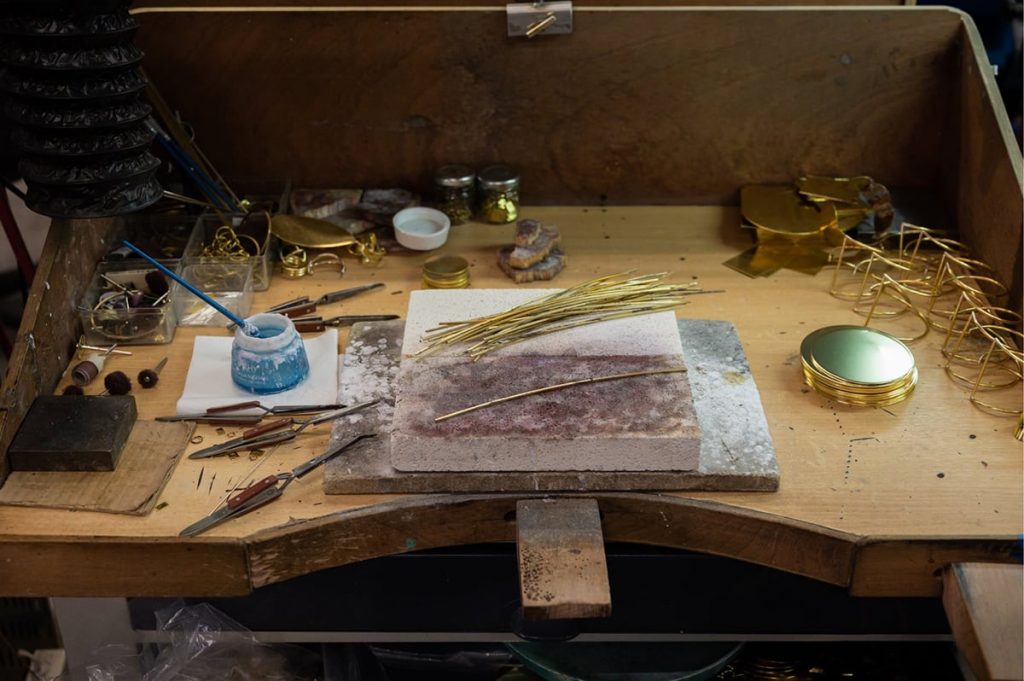 Katerina and her artisan associates give life to material such as semi-precious stones, citrine, black tourmaline and different kinds of agate, they use crystals in custom-made colours, corals, rope, feathers or bone, they colour by hand, they plate with gold and silver, they create the molds and the bezels that hold every stone.

In the end, the new piece of jewellery is completed with polishing and finishing, ready to charm its next owner.

The workbenches, with metals and all kinds of material tidily arranged and tools at the ready, await their artisans to give life to the next piece of Katerina Vassou jewellery. 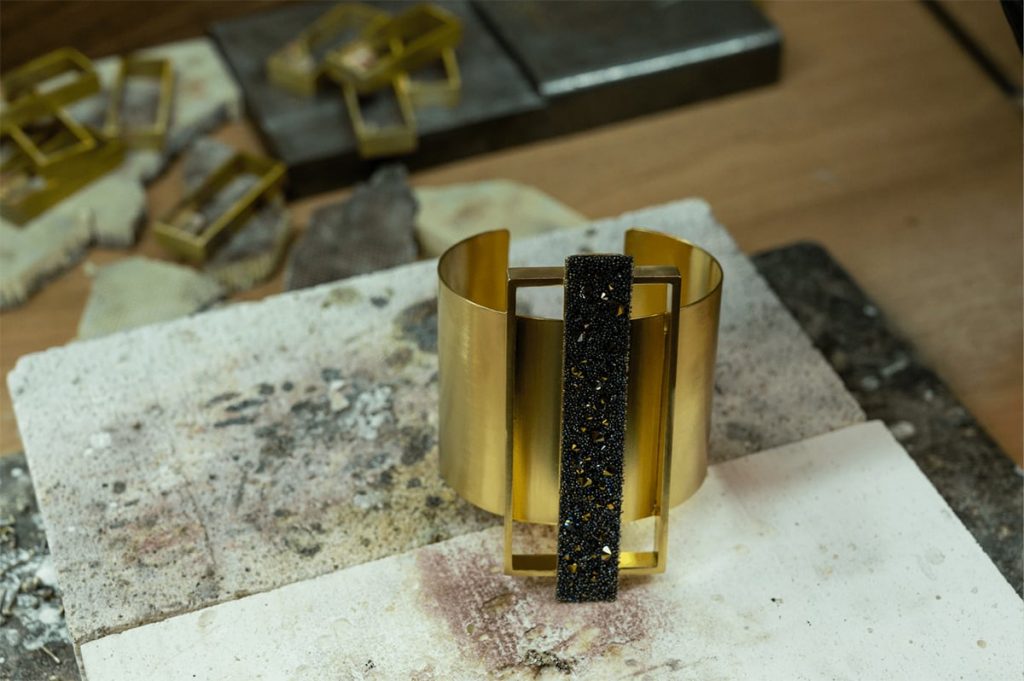 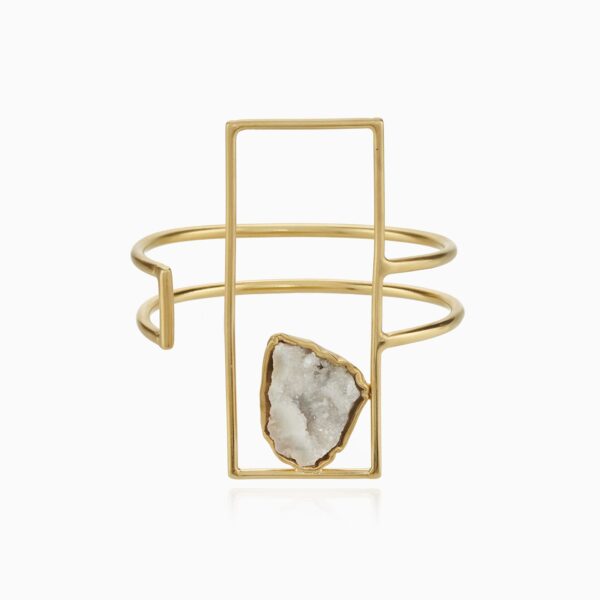 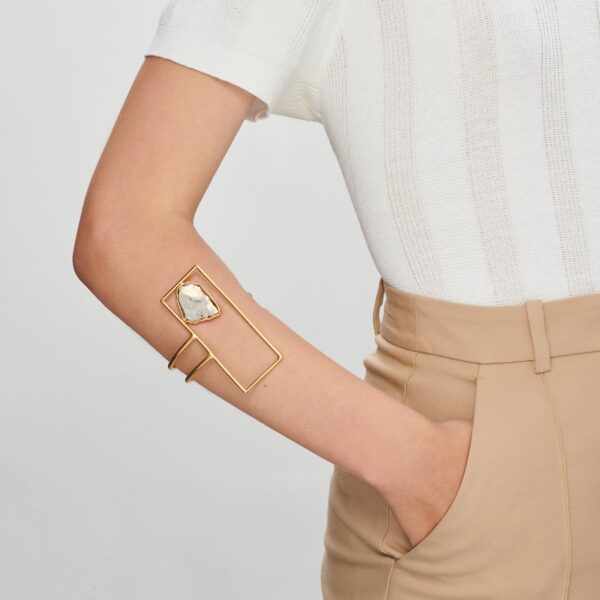 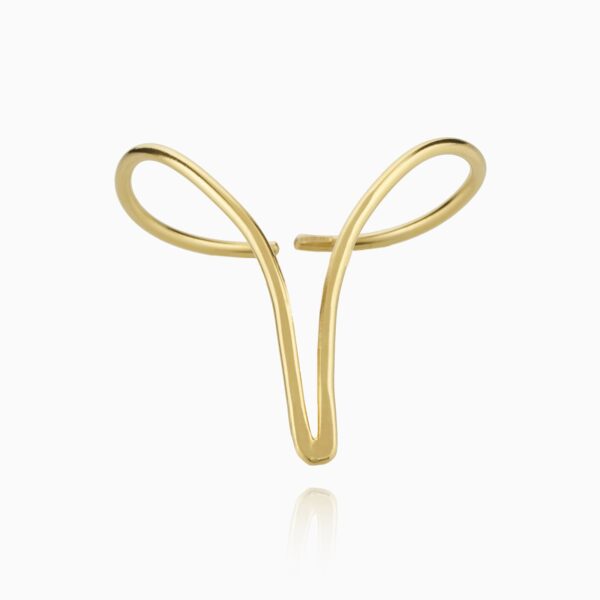 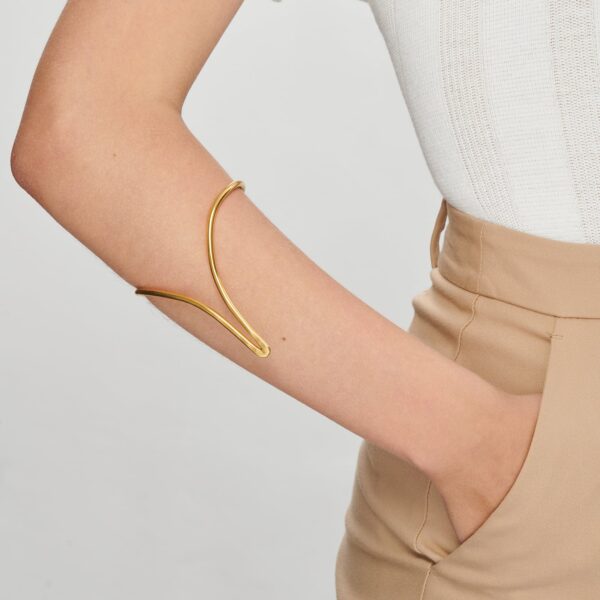 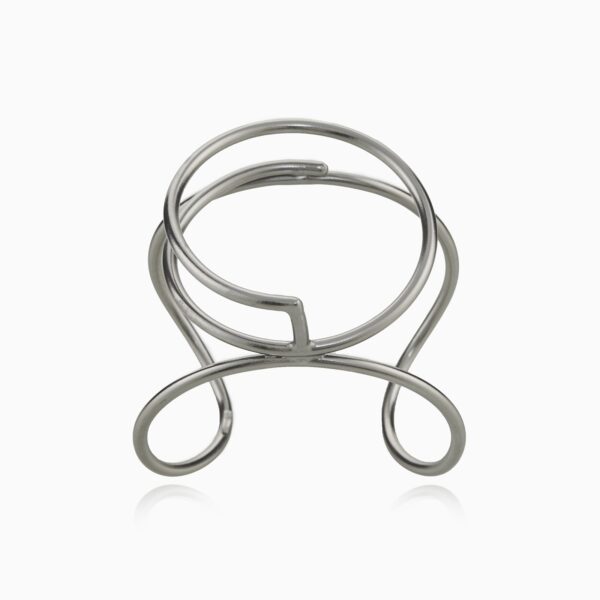 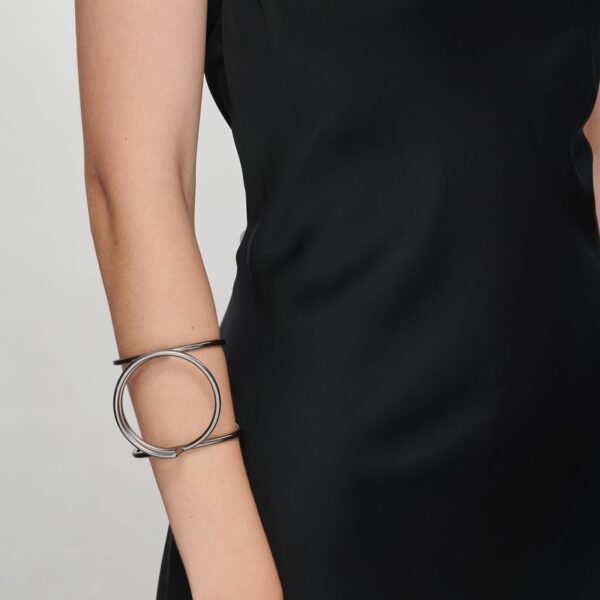 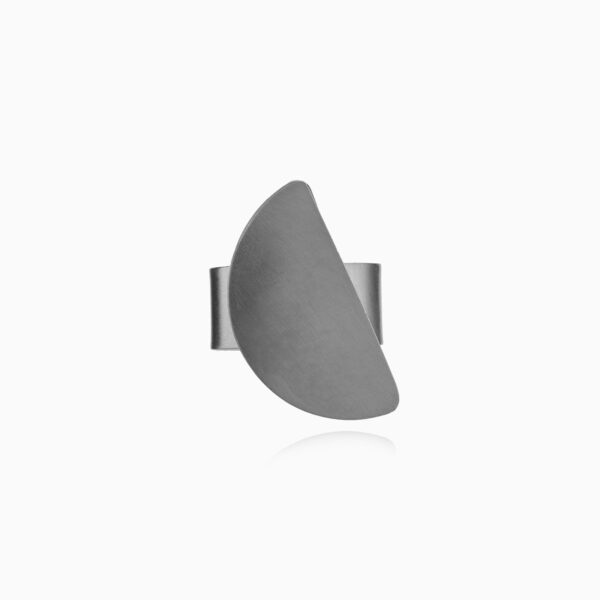 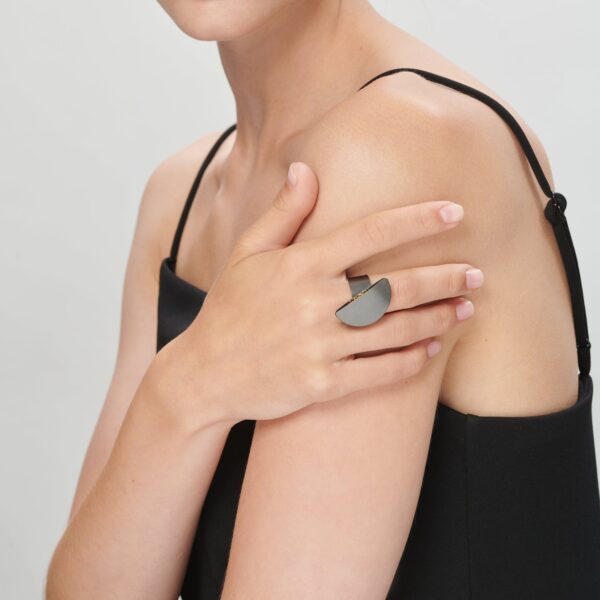 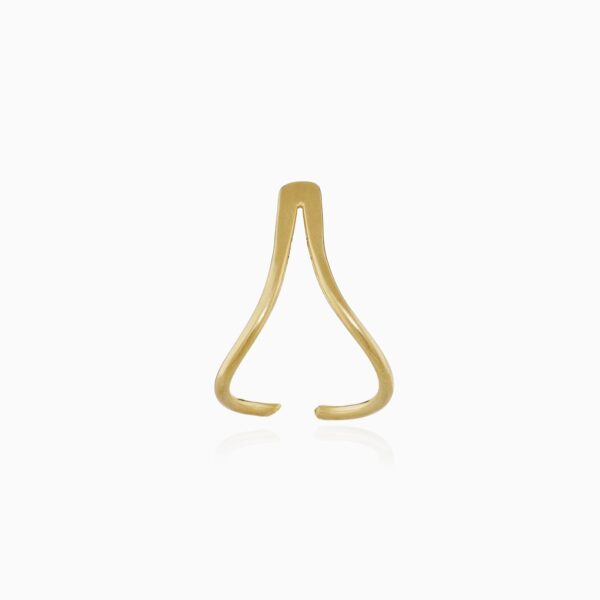 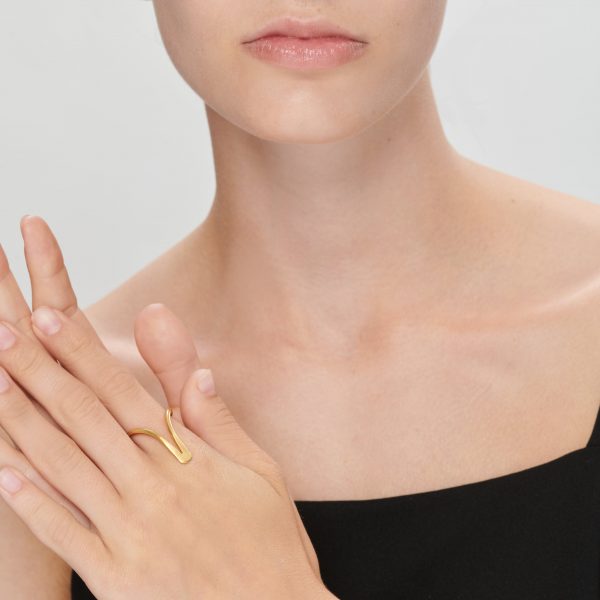 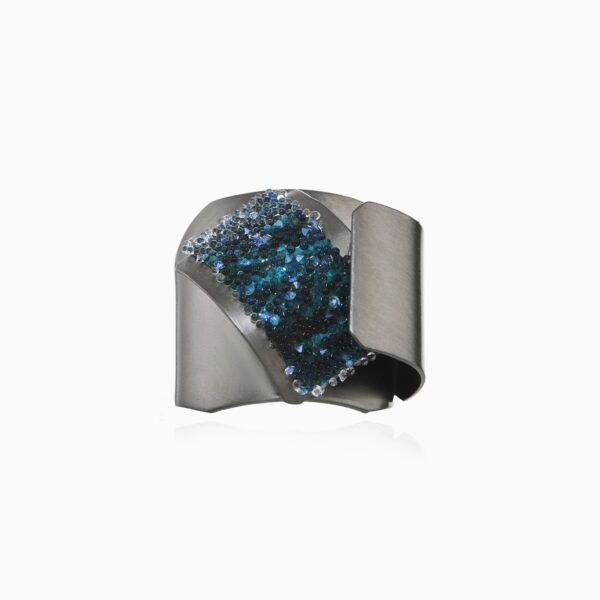 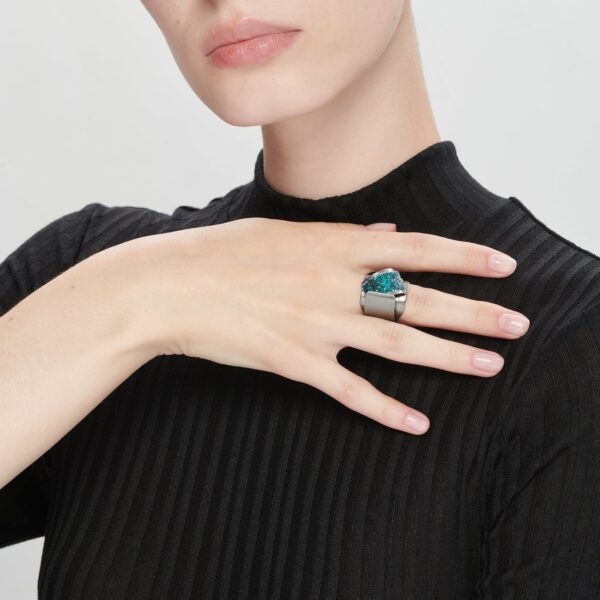 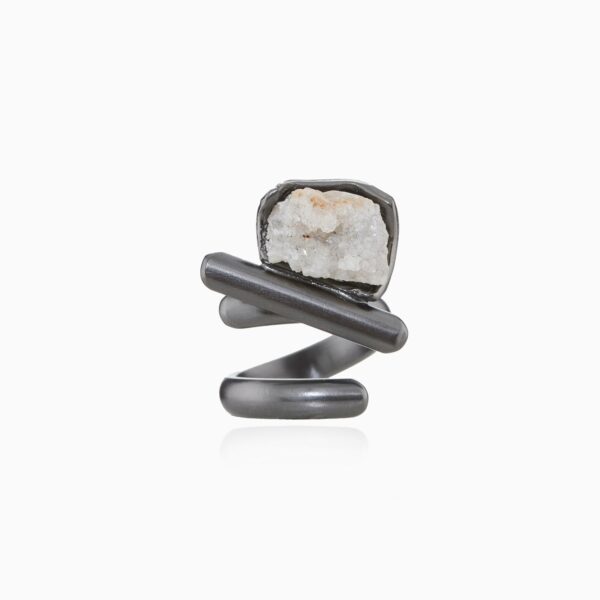 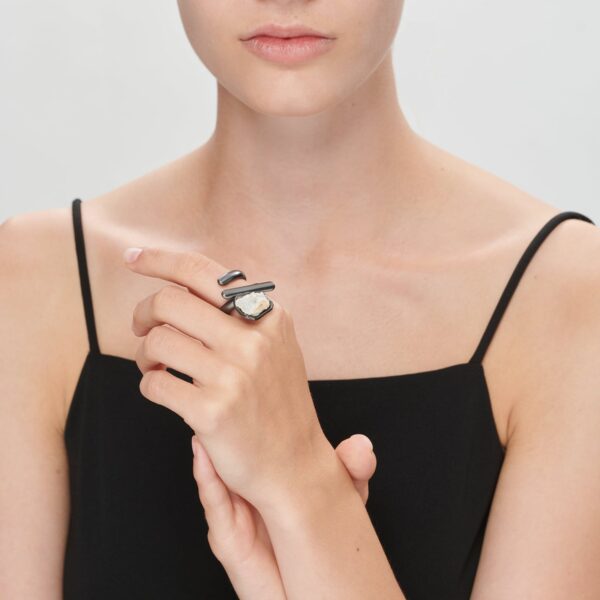 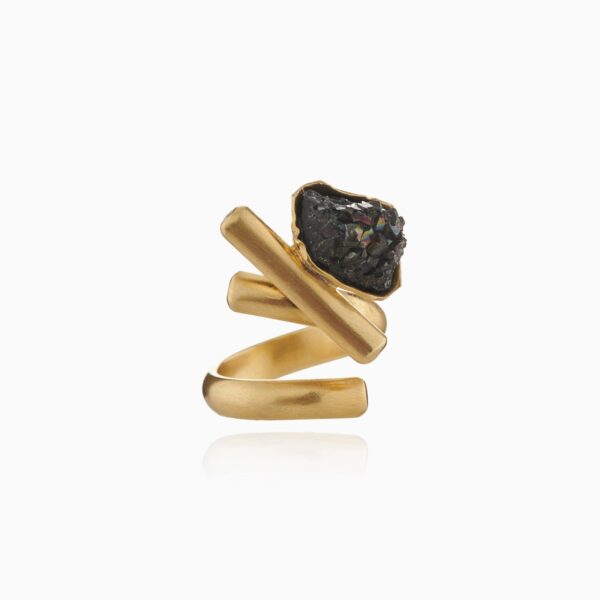 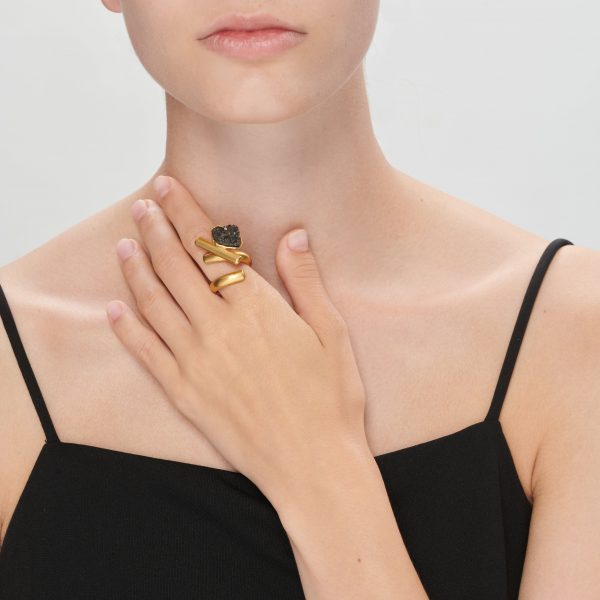 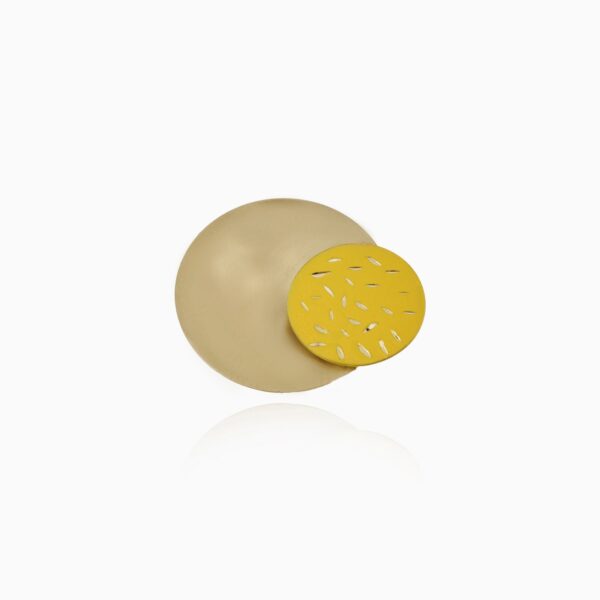 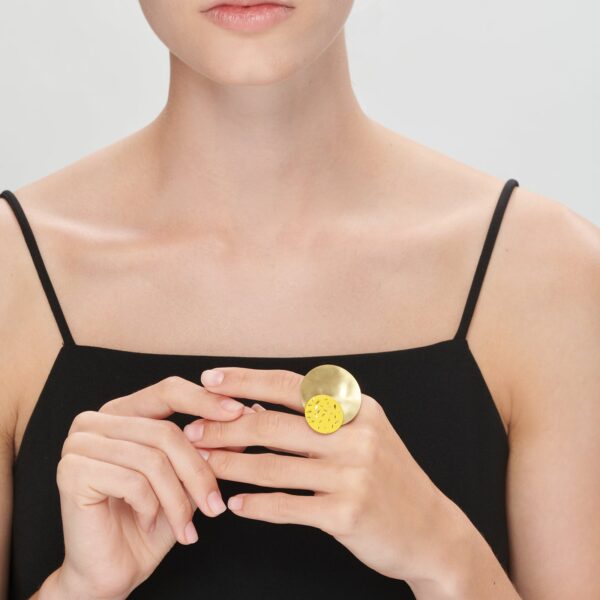 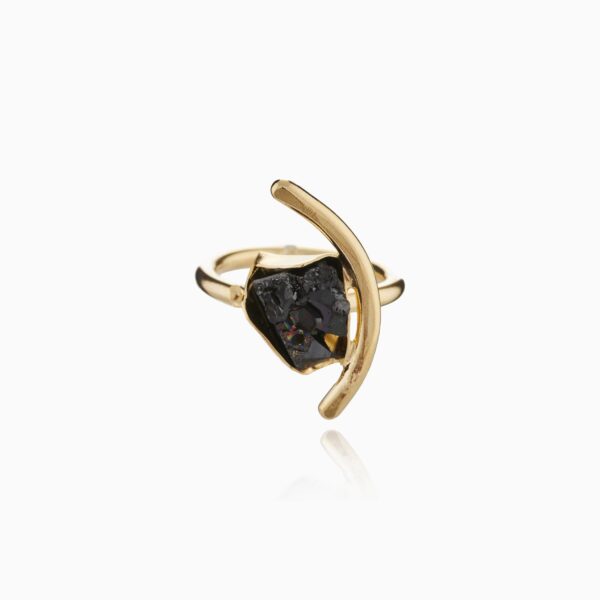 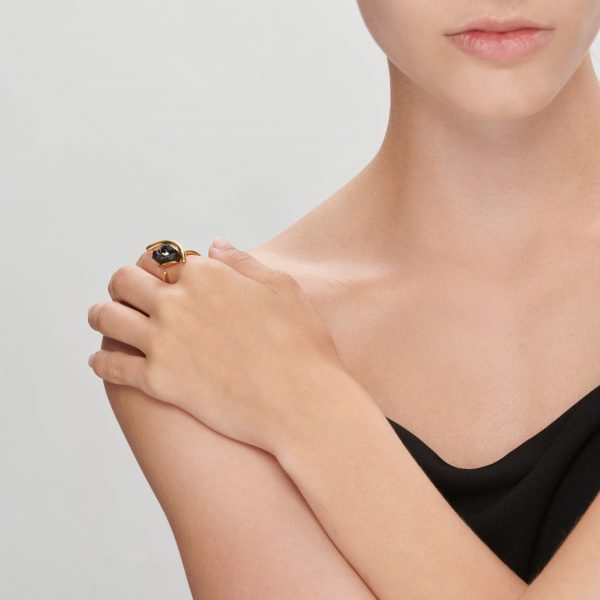 Austere geometry meets the bright power of gold, in these handcrafted pieces with the clean lines and the bold angles.

The styled piece of jewellery looks like it radiates the personality of the wearer.

This website uses cookies to improve your experience while you navigate through the website. Out of these, the cookies that are categorized as necessary are stored on your browser as they are essential for the working of basic functionalities of the website. We also use third-party cookies that help us analyze and understand how you use this website. These cookies will be stored in your browser only with your consent. You also have the option to opt-out of these cookies. But opting out of some of these cookies may affect your browsing experience.
SAVE & ACCEPT